In late summer of 2009, MPF volunteers aided by Boy Scout Troop 33 from Prospect, began work on converting an old, 18-foot osprey nesting tower in the park into a scientifically designed bat condo. The purpose of Project Batitat is to protect the region's bat population and to reduce nuisance bat colonies, such as those nesting in residential attics. The new bat habitat was finished in spring 2010, and will provide housing for a colony of up to 6,000 female bats and their young. 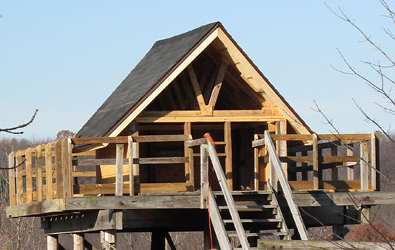 Our intention was to provide nesting sites for barn owls and increase population numbers while educating the public about the benefits they provide. In the fall of 2005 the Pittsburgh Zoo and MPF jointly fitted sixteen young birds with satellite transmitters, released them from three western Pennsylvania locations and tracked them for nine months, from September 2005-May 2006. This joint study examined movements of the owls and their accompanying habitat usage, occupation of winter territory and spring movement.  Identifying this habitat would allow us to install more nesting boxes near their preferred habitat, increasing the probability of residency and breeding. The project was successful in providing new and exciting information regarding long distance travels of this species.

In June of 1993, a four year Osprey reintroduction program began to help establish the Pennsylvania endangered species. The program was a tremendous success resulting in six fledglings raised from several nesting platforms in 1998. Thanks to MPF and its volunteers, Osprey are now again abundant in our area. The Osprey, "a fish hawk", stalks its prey by hovering high above the water, then diving feet first to snag its prey. Look for Osprey "fishing" the waters of Lake Arthur. 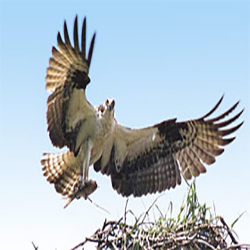 We have all heard the expression, "It isn't written is stone!" At Moraine State Park you can be one of the many who can have it written in stone. Commemorate an event, celebrate a friend or pet, recognize your business, or memorialize a loved one by purchasing an Engraved Omni Stone Paver through the Moraine Preservation Fund. A great gift for someone who has everything. 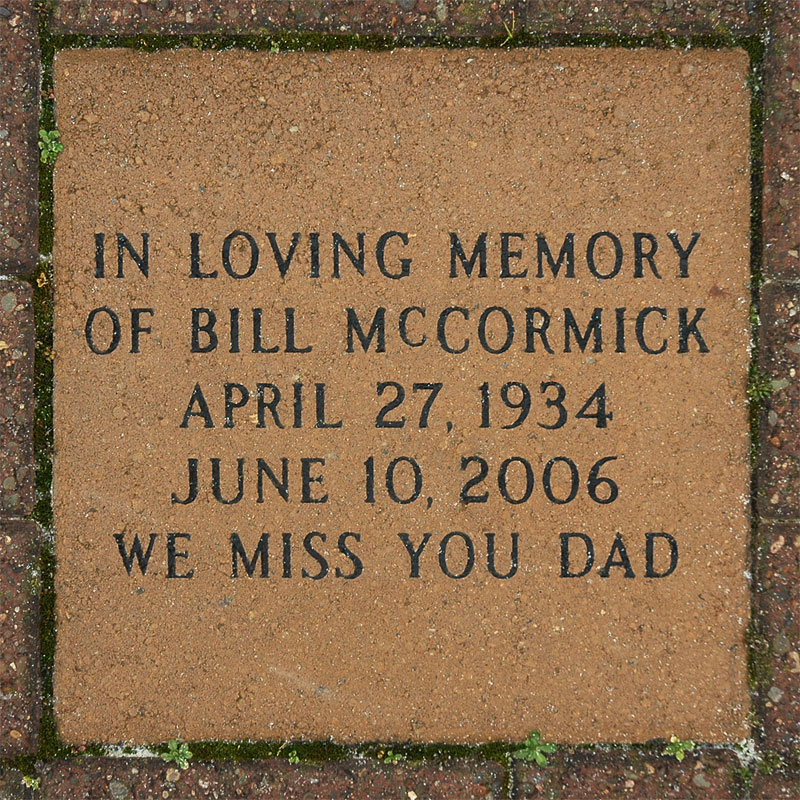